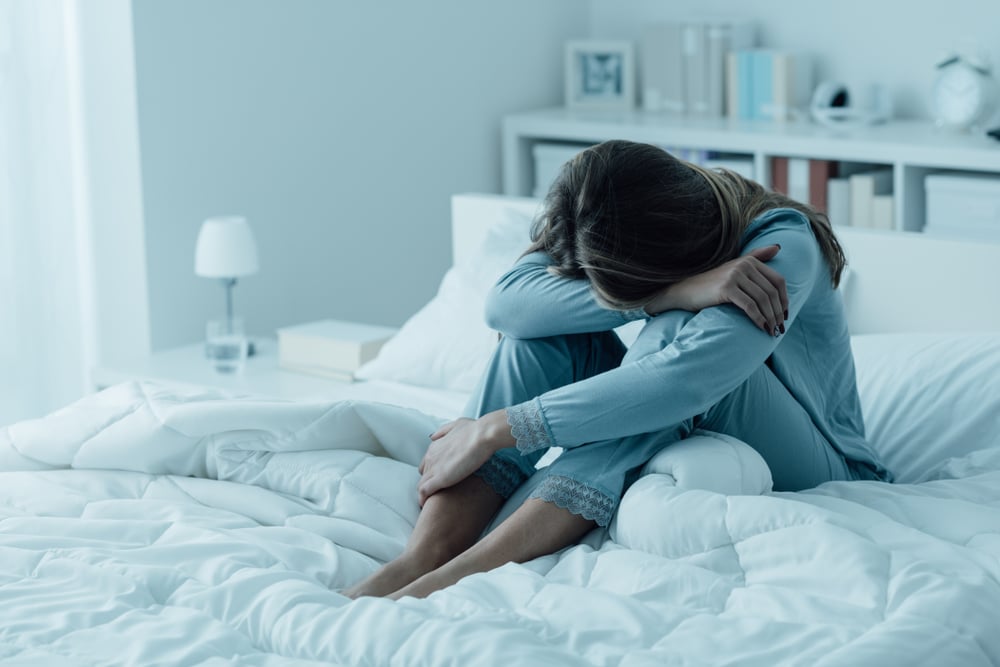 What Are the Different Forms of Theta Burst Stimulation?

There are two most widely used forms of TBS:

cTBS delivers a 20-40 second train of uninterrupted bursts (about 300 to 600 pulses) that suppress cortical excitability (the activity of your brain’s nerve cells).

In contrast to cTBS, iTBS facilitates cortical excitability, which may induce plasticity in brain areas, such as the hippocampus (involved in memory, learning, and emotions), potentially enabling better control of depression and a longer duration of effect.

In other words, cTBS has an inhibitory effect, whereas iTBS has a stimulatory effect on the neurons stimulated.

Why Go for Theta Burst?

About 33% of patients with major depressive disorder (MDD) in psychiatric care and 22% in primary care have ‘treatment-resistant depression.’ A person is labeled as having treatment-resistant depression when the symptoms fail to respond to at least two adequate trials of separate classes of antidepressants. According to Stanford experts, a powerful therapy like iTBS has broken 55% remission rates in open-label testing.

Approved by the FDA

Given its effectiveness and tolerability profile, a 3-minute TBS protocol designed for the treatment of MDD received the U.S. Food and Drug Administration (FDA) clearance in August 2018.

In contrast, a standard TMS session could be slow and take weeks to show their full effects. The patients must come in 5 days a week during the sessions, which is time-consuming and not feasible.

Moreover, despite its shorter duration, iTBS yields equal if not more significant outcomes to the longer rTMS protocol, as revealed in the 2018 THREE-D trial published in the Lancet.

The cost-savings of a 3-minute theta burst session are significant relative to the standard TMS protocol, as shown in the 2018 THREE-D trial. The shorter treatment sessions account for the cost-effectiveness of the TBS.

Appears to be Promising for Posttraumatic Stress Disorder

In a 2019 study published in the American Journal of Psychiatry, researchers randomly assigned 50 veterans with PTSD to receive ten days of either sham or active iTBS. At two weeks, the group that received active iTBS showed substantial improvement in social and educational function. One month after the trial, a reevaluation of participants revealed clinically and statistically significant reductions in PTSD, depression, and social and occupational function.

The researchers attributed this positive impact of theta burst on PTSD to the greater positive connectivity within the default mode network. The default mode network (DMN) is a vast network of interrelated brain regions active when you’re not focused on the outside world, and the mind is awake but at rest, such as while daydreaming and mind-wandering. In PTSD, reduced network connectivity in the DMN is likely related to fear of learning and memory dysfunction. Hence, by fostering connectivity within this brain’s network, theta burst stimulation can reduce symptoms of PTSD.

How Does Theta Burst Stimulation Work for MDD?

In their SAINT study, Stanford researchers noted that a part of the brain called the subgenual cingulate is overactive in people with depression. The subgenual cingulate is a subregion in the front part of the human brain that regulates emotions. Moreover, researchers discovered another subregion within a brain’s part, the dorsolateral prefrontal cortex, which is underactive in people with depression.

More surprisingly, people with depression were found to have a weak connection between the subgenual cingulate and the underactive subregion within the dorsolateral prefrontal cortex.

This study showed that stimulating the subregion of the dorsolateral prefrontal cortex via Theta Burst TMS therapy can calm down the subgenual cingulate, which in turn, helps alleviate depression.

Theta burst is a promising innovative form of TMS delivery that is equally, if not more effective, and long-lasting than standard TMS. In addition, Theta burst protocols employ lower-intensity stimulation that is quicker and more cost-effective. Moreover, given the different forms of TBS available, one can easily customize sessions accordingly from one individual to another. This potentially means patients have easy access to TBS as required for the successful treatment of depression.