Are you experiencing symptoms of Major Depressive Disorder? Have you found limited or no success with conventional treatments?

iTBS may be the right option for you!

iTBS is a specific form of Transcranial Magnetic Stimulation (TMS) therapy called intermittent Theta-Burst Stimulation (iTBS), which is approved by the FDA for the treatment of depression.

Scientists in the study used imaging technology (fMRI) to determine the part of the brain they would target. By discovering which parts of the brain are underactive (or overactive), they were able to re-balance them with electromagnetic frequencies using a TMS (Transcranial Magnetic Stimulation) machine. By equalizing parts of the brain, the symptoms of depression were reduced, and the patient was able to achieve remission. 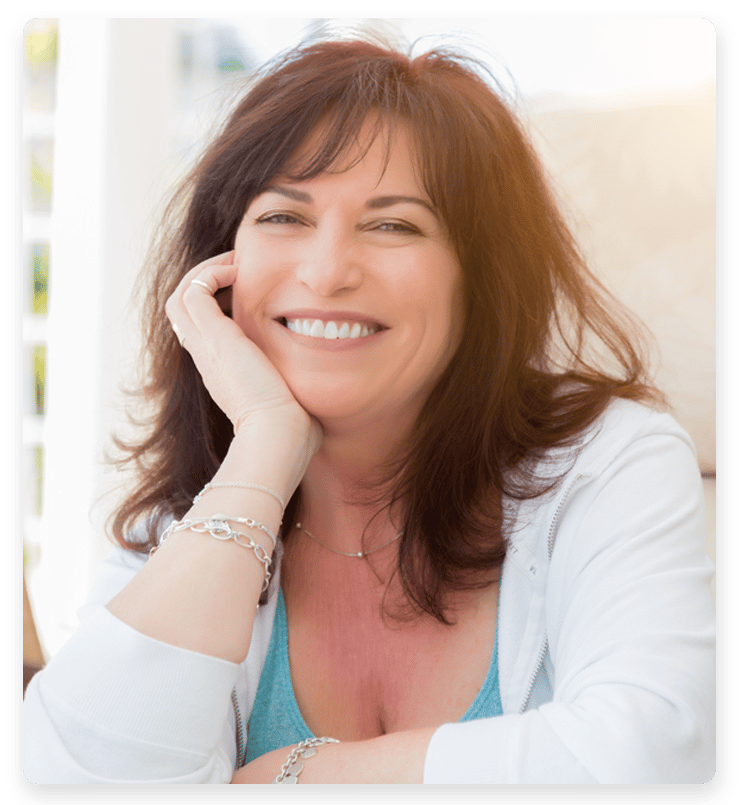 What is the difference between intermittent Theta-Burst Stimulation (iTBS) and rTMS and how does Theta Burst work?

Theta-Burst Stimulation is a protocol of TMS allowing for treatments to last only 3 minutes by increasing the frequency and amplitude (power) applied versus rTMS or cTMS (continuous stimulation) at lower frequencies and power over a longer time.

iTBS differs slightly in that it incorporates both iTBS protocols along with the use of an fMRI scan for individualized targeting treatment and up to 10 treatments in 1 day for 5 days.

In short, the theta-burst protocol delivers a higher frequency and power of magnetic stimulation, allowing for treatment times to be shorter with similar results to rTMS.

Benefits of iTBS for Depression Treatment

People suffering from depression are prone to experience bouts of suicidal ideation. They need immediate support and help. While antidepressants are good, they lack the swiftness provided by iTBS. According to Dr. Claudia Eppele, MD, iTBS works faster than traditional TMS and provides a swift response to the symptoms of depression. Benefits of iTBS include:

Many individuals do not respond to antidepressants. However, this combined protocol of iTBS and fMRI targeting is a tenable choice for everyone suffering from depression with the least amount of effects and in the shortest amount of time. 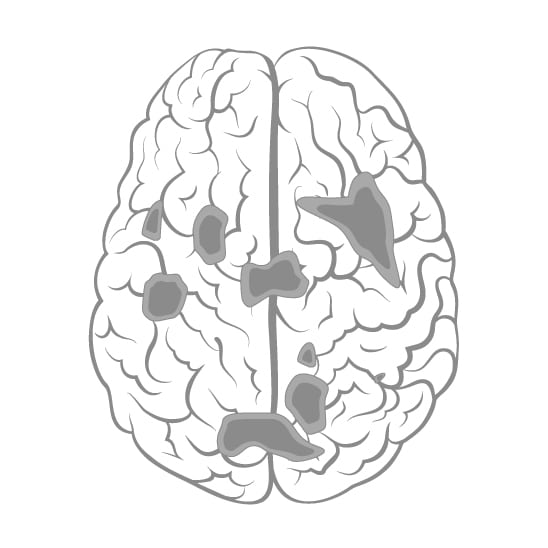 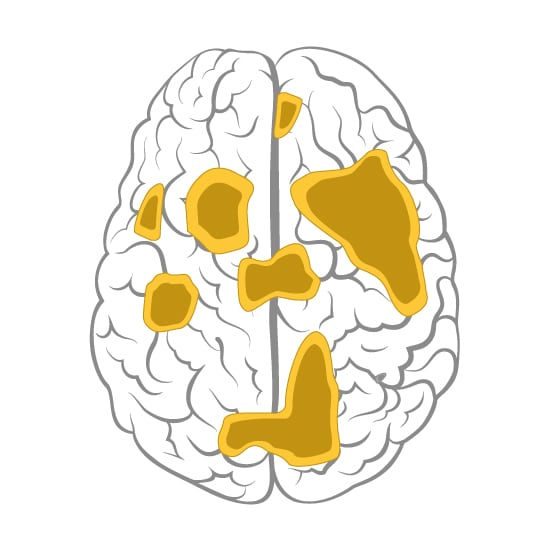 Give TMS a Try Today!

The iTBS Therapy is a promising and compelling new method for treating depression. It is a treatment that leverages the latest technology to provide exceptional results.

At TMS Health and Wellness, we engage in research and apply well-vetted protocols in our practice. Our team of highly trained specialists helps clients to achieve their optimal mental health goals.

Schedule a free consultation now if you’re interested in learning more about what TMS Health and Wellness can do for you. We look forward to supporting you on your journey to better health! 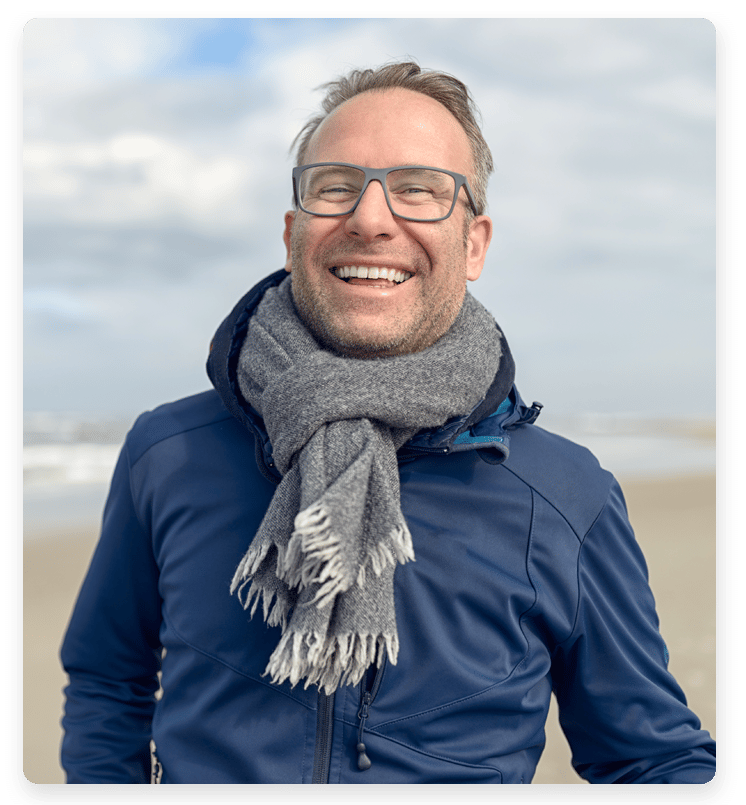 Are there any side-effects?

Future tests also showed no serious side effects from this study. Participants experienced mild discomfort at most. But any symptoms resolved quickly over time.

What have been the results of recent studies?

How quickly does iTBS work?

Most participants experienced relief within 3 days.

How do iTBS and rTMS differ?

Intermittent Theta-Burst Stimulation (iTBS) is a newer form of rTMS that can be delivered in 3 min, versus 30-40min for a standard 10 Hz treatment session. We aimed to establish the clinical effectiveness, safety, and tolerability of iTBS compared with standard 10 Hz rTMS in adults with treatment-resistant depression.  Treatment is completed in 5 days versus 36 with rTMS.

Is iTBS covered by Insurance?

As of the writing of this article, no.  The procedure has not been considered by insurance companies.