WHY CONSIDER TMS FOR ANXIETY

First-line treatments for Anxiety
do not work for everyone

Anxiety disorders are treatable conditions and usually respond to first-line interventions such as medications and behavioral therapy. That said, research shows that these treatments only work in about 60% of patients. Many patients respond only temporarily while others still remain treatment-resistant.

The use of anti-anxiety medications comes at the risk of adverse effects, which can be as serious as suicidal ideations if someone stops them abruptly. The side effects of the pills may also lead to poor compliance. This shortfall may further have detrimental effects from the perspective of managing anxiety, causing the disorder to become more and more treatment-resistant. 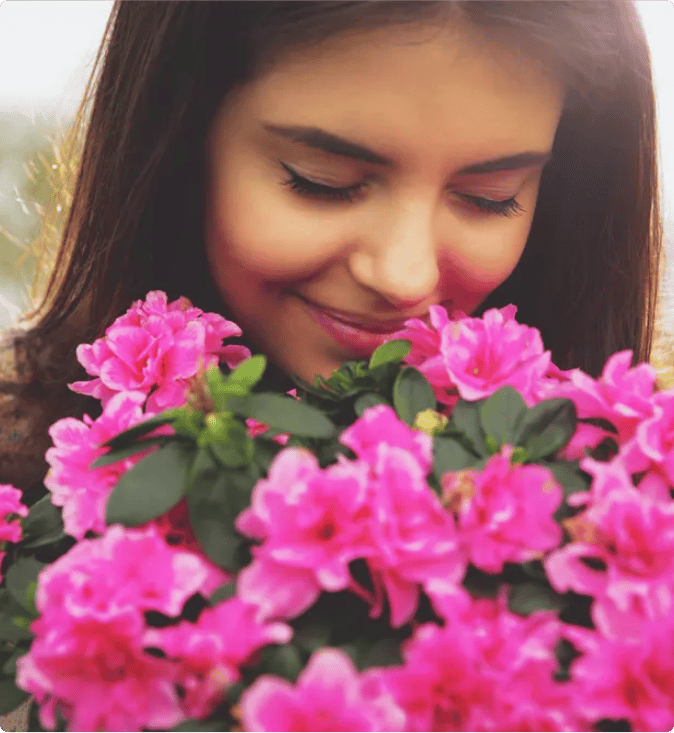 How can TMS work for Anxiety Disorders? 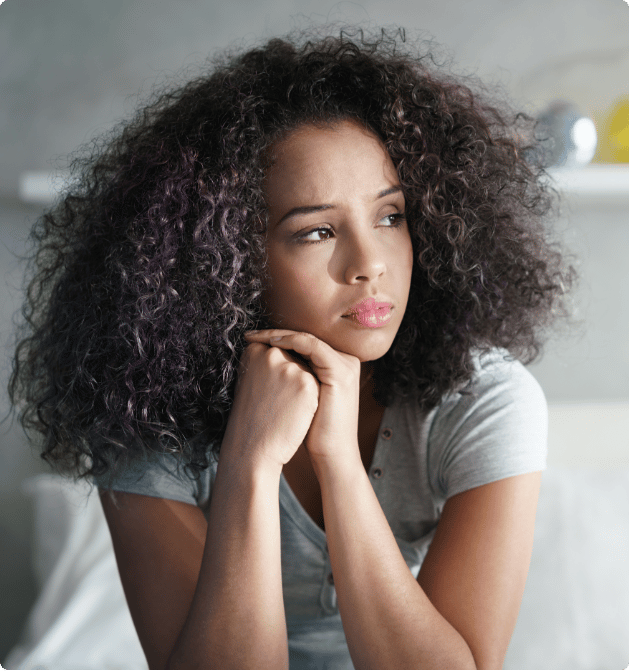 The DLPFC is connected to another almond-shaped brain region referred to as the amygdala (the hub of fear and emotions in your brains).

In people with anxiety, the amygdala classically shows overactivity in response to anxiety cues. That said, it is the hyperactivity of the “right” amygdala that is shown to drive undue and disruptive worrying defining an anxiety disorder.

Because the right side of your brain fuels anxiety, blunting the activity levels in the right hemisphere may help ease anxiety. Thus, applying slow, inhibitory, low-frequency magnetic pulses via TMS to the right side of the brain, could inhibit and calm down the hyperactive circuits of the brain on that side.

Another condition that often follows anxiety symptoms is Restless Legs Syndrome (RLS). In fact, stress and anxiety are major triggers of RLS. A study done on patients with RLS who received TMS therapy revealed significant improvements in the symptoms of restless legs, anxiety symptoms, and sleep quality.