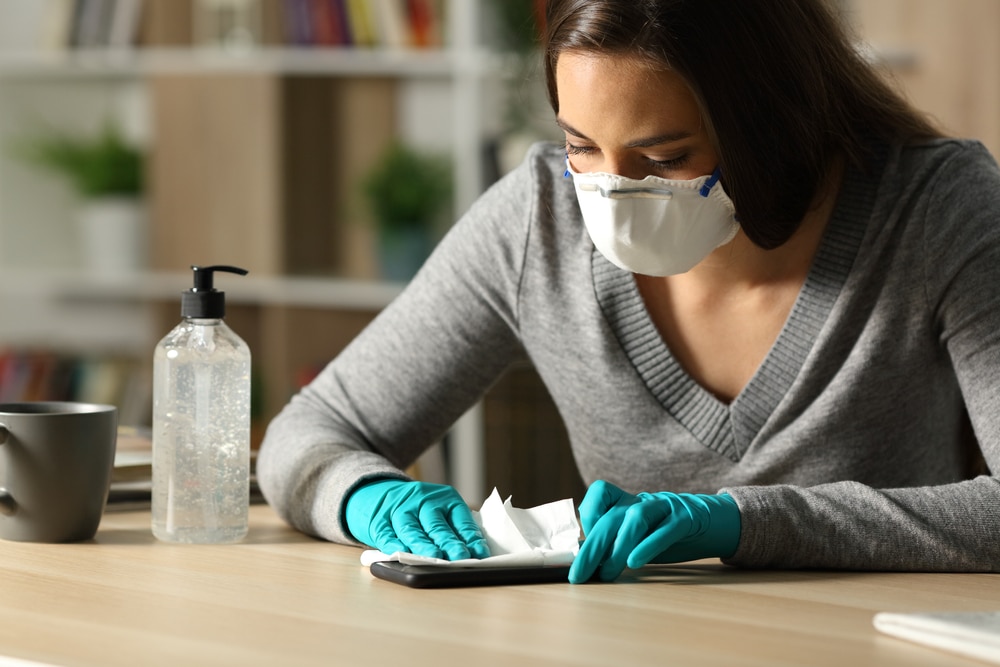 How Can Neurofeedback Help Treat OCD?

Obsessive-compulsive disorder (OCD) is a disorder in which people have recurrent, irresistible, unwanted thoughts, ideas, or images (obsessions) that make them feel driven to carry out repetitive behaviors or mental acts (compulsions).

Repetitive behaviors significantly interfere with a person’s daily functioning and social life. Examples of such behaviors include:

Healthcare providers use “The Diagnostic and Statistical Manual of Mental Disorders (DSM-V)” criteria to establish the OCD diagnosis. It requires the presence of obsessions along with or without compulsions that are:

How Common is OCD?

According to the Anxiety and Depression Association of America, about 2.2 million Americans, or 1.0%, have OCD. In addition, the average age for OCD symptoms to manifest is 19, with 25% of people developing OCD by age 14.

What is the Conventional Treatment for OCD?

OCD is hard to treat. Unfortunately, the outcomes of treating OCD with medications haven’t been promising so far. In most cases, medicines have failed to treat OCD, not to mention the side effects they induce.

Moreover, patients also report the effects of behavior therapy for OCD, called “Exposure and Response Prevention,” as being quite unpleasant.

As such, there has been a trend toward utilizing alternative treatments/methods for OCD to improve the symptoms.

One of the most promising advancements for mitigating OCD symptoms is neurofeedback.

Why Try Neurofeedback for OCD?

In patients with OCD, neurofeedback training (NFT) has several advantages over medications and behavior therapy:

How Does Neurofeedback Work for OCD?

Neurofeedback for any condition relies on measuring brain waves and training the brain to respond differently.

A specialized type of neurofeedback referred to as the “quantitative electroencephalogram (qEEG)-guided neurofeedback” is preferred.

To perform qEEG-guided neurofeedback, we first do a qEEG “brain mapping.” This brain mapping tells us what’s going on inside your brain. For example, it enables us to spot which areas of your brain aren’t functioning optimally.

We record your brain’s electrical activity on several sites. These EEG tracings are then translated to numbers and matched to the EEG of people with no known mental health problems. This enables you to view patterns of brain dysfunction linked to your OCD symptoms.

Then we target and train those “problem areas” to break the cycle of constant repetition of thoughts or behaviors.

Neurofeedback for OCD involves targeting different brain areas to achieve a set pattern of brain waves. The rest of the procedure is similar to feedback training for any other condition.

As described above, OCD manifests in various ways. For example, contamination anxiety is the type in which there’s a fear of germs. This OCD variant is linked to hyperactivity in a particular brain area.

Yale University neuroscientists have located this brain area as the orbitofrontal cortex. Hyperactivity in this region consistently relates to the severity of OCD symptoms.

Therefore, according to these experts, controlling this brain area may help mitigate OCD symptoms, including contamination anxiety. However, other problematic brain areas linked to OCD have also been identified.

The Yale University experts used real-time functional magnetic imaging (rt-fMRI) neurofeedback to target the overactive brain region for OCD. Functional MRI neurofeedback is a type of biofeedback in which experts use real-time fMRI signals to teach patients to self-control brain function. However, this seems to be the answer to treating OCD — i.e., showing patients their brain activity in real-time.

Thanks to the customized nature of neurofeedback, the skills learned effectively minimize the symptoms of OCD. For example, through this technique, you can learn how to silence brainwaves that trigger OCD and optimize healthy brainwaves simultaneously.