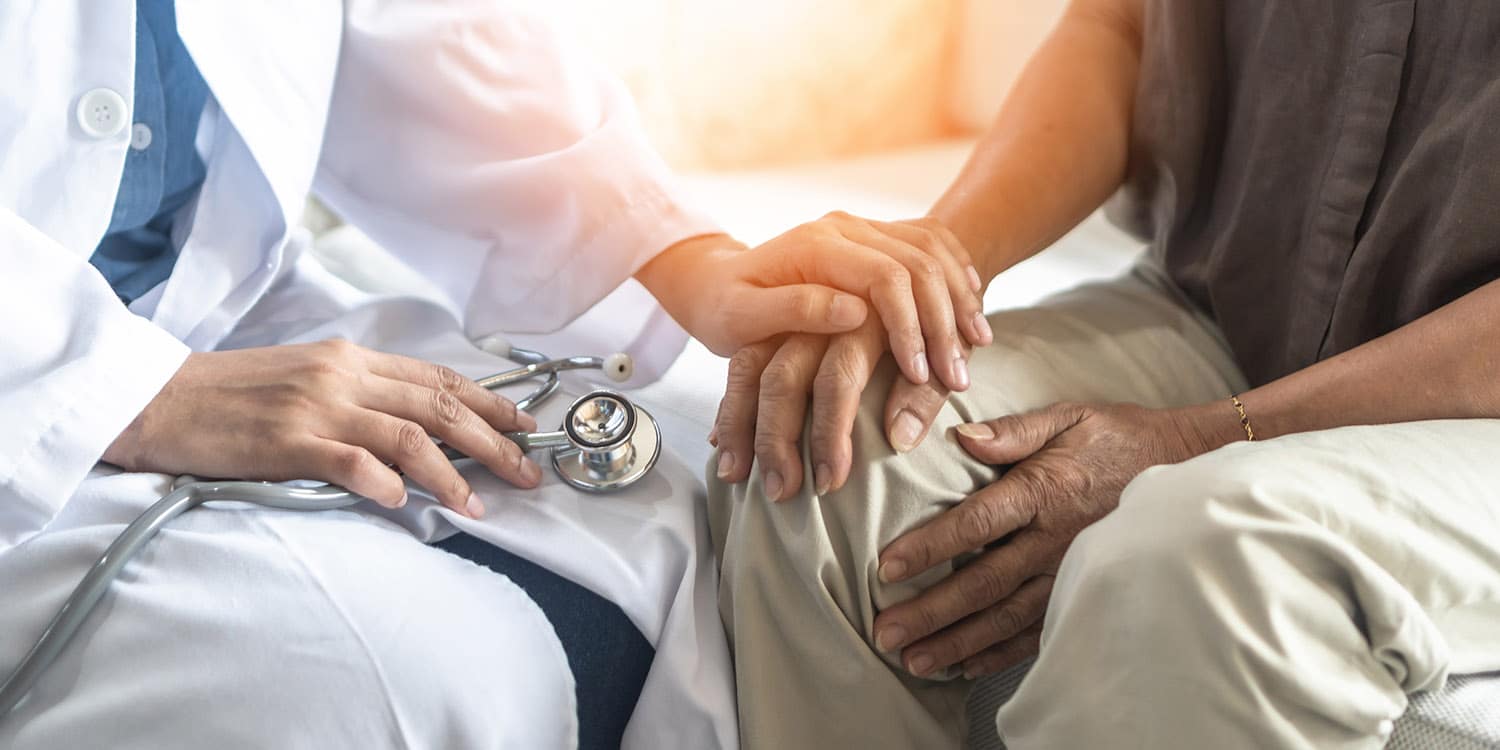 Another off-label yet promising use of TMS is in Parkinson’s disease.

Hence, the symptoms that show up due to this lack of dopamine include:

Symptoms of Parkinson’s disease wreak havoc on an individual’s quality of life. The use of dopamine replacement therapy is limited by its side effects, particularly dyskinesias, which are involuntary, dance-like, writhing movements of one or more body parts, including the face.

While therapies like deep brain stimulation may successfully help tame some motor symptoms, some are reluctant to undergo them, while others are not eligible for such invasive procedures.

In such settings, add-on therapies like noninvasive brain stimulation, or TMS, may be a promising alternative.

What is the role of rTMS in Parkinson’s Disease?

rTMS is shown to ease the motor and non-motor symptoms of PD. Several studies are being conducted to evaluate the effectiveness of rTMS in PD.

Research shows that rTMS, whether given at high or low frequency, may increase movement-related activity and stimulate dopamine release in the affected brain regions. This, in turn, may help ease the motor symptoms of Parkinson’s disease.

With that said, high-frequency rTMS appears to have more pronounced and long-lasting effects than the low-frequency version of this therapy.

A 2019 study published in The Journal of Parkinson’s Disease compared the effects of varying frequencies of rTMS on 52 patients with motor symptoms of PD. Patients in both the high (20 Hz)- and low (1 Hz)-frequency groups fared well, but patients who received high-frequency rTMS scored better than their low-frequency counterparts. More importantly, after one month, patients in the high-frequency group still showed significantly better scores than their opposing group.

Another 2018 meta-analysis showed similar effects of different frequencies of rTMS on the motor symptoms of PD. Additional findings retrieved from this review included:

Effects of rTMS on Freezing of Gait in PD

About 50% of patients with Parkinson’s disease experience freezing of gait (FOG) at least twice a month. It is one of the disease’s most common and debilitating symptoms, causing a person to become wheel-chair bound.

There is increasing evidence that a unique motor area of the brain plays a critical role in the disease process of FOG. Studies show that failure of this specific motor area to emit amplitudes sufficient to produce the intended forward stepping culminates in the FOG event. Hence, targeting this area via TMS can effectively alleviate this disabling symptom of PD.

A 2020 study published in the npj Parkinson’s Disease Journal showed a statistically meaningful improvement in the FOG along with other biomarkers of Parkinson’s disease in the group treated with rTMS.

Effects of rTMS on Depression in Parkinson’s Disease

The antidepressant benefits of rTMS are well-recognized and approved by the U.S. Food and Drug Administration (FDA).

An open trial done on ten depressed people with PD showed a moderate but substantial reduction in depression scores after ten days of rTMS therapy.

Another randomized clinical trial, including 42 PD patients with depression undergoing rTMS for ten days, provided a mean reduction in depression scores after therapy. Moreover, the study authors concluded that rTMS is as effective as the popular antidepressant, fluoxetine, for alleviating PD-associated depression.

How Safe is TMS for Parkinson’s Disease?

According to the current evidence, rTMS protocols do not pose severe risks to PD patients, provided that up-to-date safety guidelines are used. The most commonly reported side effects are transient headaches and scalp discomfort, most likely due to stimulation of scalp muscles. These get better with traditional painkillers.

How Soon can rTMS Produce Results in Parkinson’s Disease?

The time course of improvement following high-frequency TMS differs from one person to another with PD. It also varies for different symptoms of PD. For instance, evidence shows that rigidity and resting tremors improve immediately, within a few seconds after high-frequency TMS.

Moreover, clinical effects also differ depending on the site of stimulation. Basal ganglia are a composite of several nuclei in your brain. Hence, stimulating various sites would benefit different symptoms. For example, targeting a nucleus in the brain area called the thalamus can dramatically relieve PD-associated tremors. Likewise, stimulation of a part of the basal ganglia primarily affected in PD can markedly suppress rigidity, tremor, and gait difficulties in Parkinson’s disease.

rTMS therapy improves both motor and non-motor symptoms and holds promise as a potential adjunct therapy for PD patients. However, further research is warranted to dig deeper into the rTMS effects on the clinical course of PD.