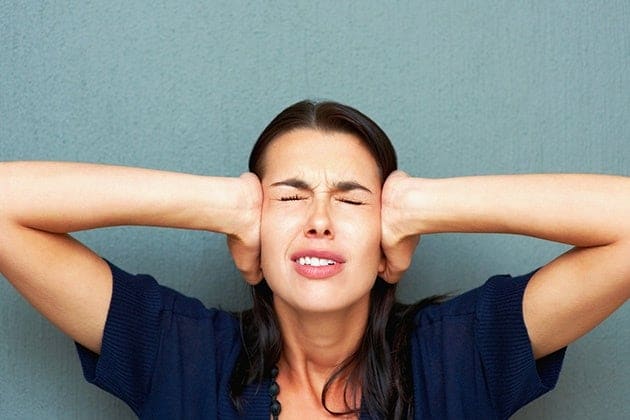 TMS or Transcranial Magnetic Stimulation is an FDA-approved non-drug therapy that utilizes MRI strength electromagnetic pulses to stimulate areas of the brain. The procedure is done sitting in a chair, it is non-evasive and participant can resume normal activity immediately after treatment. One of the uses of TMS is for Tinnitus.

Tinnitus is more commonly known as ringing in the ear. It can also create a roaring, clicking, or hissing sound. It can be low, loud, or high-pitched. Tinnitus is a symptom of other problems including noise-induced hearing loss, ear infections, brain tumors, emotional stress, and heart and blood vessel-related problems.

Approximately one in every 22 people or about 40 million people nationwide suffer from Tinnitus in the United States. Before TMS there has been no cure for Tinnitus. The medical profession has been hard at work trying to devise different ways to treat the disease. There has been researching done on preventative measures, methods to mask the sound itself, and dietary issues that can worsen tinnitus. TMS however, has been able to cease tinnitus symptoms and keep those symptoms at bay.

From April 2011 to December 2014, Portland Veterans Affairs Medical Center conducted a clinical trial using TMS. To be eligible for the study, participants had to have tinnitus for at least one year. In only 10 sessions TMS was found to significantly improve tinnitus symptoms in the majority of the participants. Even better, not a single participant left the study due to side effects; proving once again that TMS is extremely safe (this coincides with over a decade of research and commercial usage of TMS in depression relief).