If you ask the average person on the street if they knew what depression was, they would likely respond, “Yes, of course”. Depression awareness appears to be fairly high in the United States, and most people have a general idea of what suffering from depression means.

However, if you were to ask those people for the medical definition of what depression actually is and what it looks like, you would receive a multitude of different answers.

Due to the complex nature of depression, it affects everyone's brain chemistry differently, and can manifest in many different ways. The true definition of depression is commonly misunderstood in today’s society. So many people are taken by surprise when they learn the medical definition, and realize that the feelings they are experiencing are symptoms of a major depressive disorder.

The truth is, major depressive disorder feels different to different people, no two cases are precisely alike. Just like the common cold, different symptoms show through from person to person. This is due to both the unique physical and psychological traits of every individual.

In order to treat depression, the key to success is to learn as much as you can about major depressive disorder, take what applies to you instance by instance, and leave the rest. That way, you can move forward to find a depression relief that is reliable and long lasting!

What is Major Depressive Disorder?

The National Institute of Mental Health (NIMH) defines major depressive disorder as a serious mood disorder that affects every aspect of a person's life. It can affect your quality of sleep, diet and meal choices, efficacy at work, and even friendships and close relationships.

There are several different sub-categories of major depressive disorder, which makes it important to work with your treatment provider to identify the one that most closely matches your symptoms. This identification is important so that your journey towards relief and healing is headed in the right direction.

Statistically speaking, depressive disorder is now considered the leading cause of disability in adults ages 15 to 44.

Some people have a predisposition to develop depression, and a number of factors can influence who is more vulnerable. These factors include genetics (especially if someone else in the family suffers similarly), major life changes or disruptions, chronic illness or stress, and side effects from some medications.

What Are the Warning Signs & Symptoms?

Warning signs and symptoms vary greatly from one person to the next. What matters most here is to identify which symptoms you have that persist from day to day for at least two consecutive weeks. Keeping a journal can help you keep track, and identify your symptoms.

Here are some (but not all!) of the most common warning signs and symptoms:

Sometimes it can take time to fully determine the underlying causes of depression and assemble the right team that can help you find lasting relief.

You may want to consult a psychiatrist to discuss beginning a course of medication aimed specifically at treating depressive disorder. A psychiatrist can also help with depressive symptoms that arise as a side effect of illness or medication.

In some states, a psychologist can also prescribe medications as well as assist with referrals to other appropriate treatment specialists.

A therapist or counselor can support you in mastering long term strategies to reduce stress, change chronic thought patterns, and recover after illness or trauma.

What Are Your Treatments Options?

The truth is, not every case of major depressive disorder responds to these traditional methods of treatment. In fact, according to Harvard Health, as many as one-third of sufferers may fall into this category. That equates to more than 5 million people nationwide.

When depressive disorder does not respond to the traditional treatments of medication and cognitive therapy, it results in a phenomenon called "treatment-resistant depression."

If your symptoms have not responded to traditional treatments as you hoped they would, talk with your doctor about Transcranial Magnetic Stimulation, or rTMS.

How Can TMS Treat Depression?

Transcranial Magnetic Stimulation, rTMS, can uniquely treat depression on a personal level by, to put it simply, reactivating parts of the brain that are “closed off” when you fall into a depressive slump.

When you are depressed, pathways in your brain close down, and you fall into the same negative and repetitive ways of thinking. rTMS reawakens those neglected pathways, and allows your brain to naturally change the way it thinks, and climb out of the negative mindset it was stuck in.

This treatment for natural depression relief is gaining ground for its high success rate, strong safety record and lack of major side effects. Even better, it is often covered by health insurance.

rTMS is sufficiently well-documented that the U.S. Food and Drug Administration (FDA) approved it for patients with treatment-resistant depressive disorder in 2008.

TMS treats depression in a way that is non-invasive, painless and consistently outperforms placebos in clinical trials.

This type of therapy is especially helpful for people who have been diagnosed with treatment resistant depression, a group who often feel discouraged and frustrated at the lack of options outside of the traditional medical fixes.

If you have treatment resistant depression, or think that TMS therapy may be right for you give TMS Health and Wellness a call today to set up a consultation in our Costa Mesa Office. We can work with you to figure at a treatment plan that will get you on the road to relief. 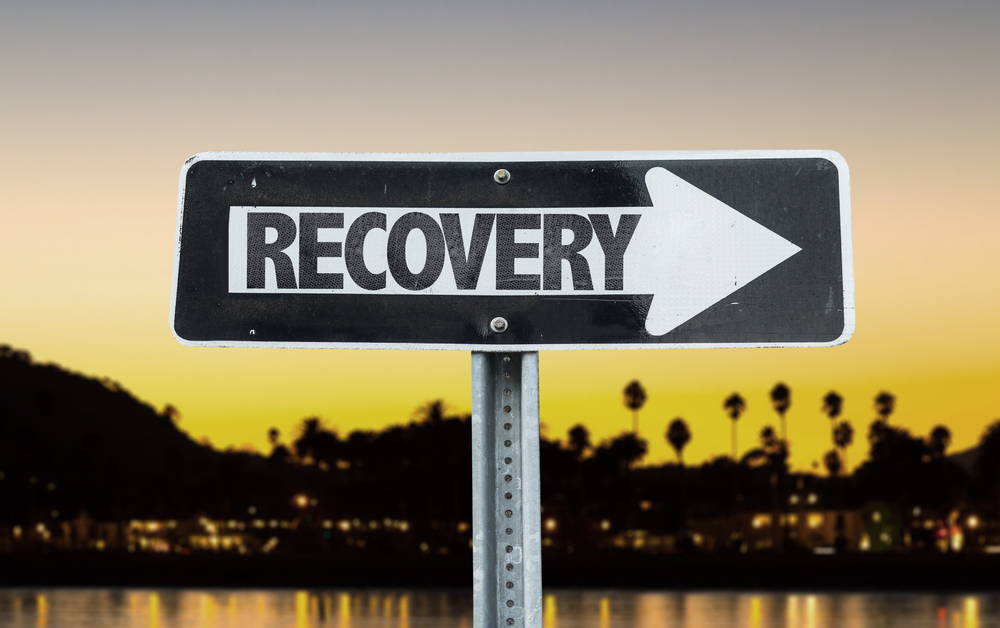