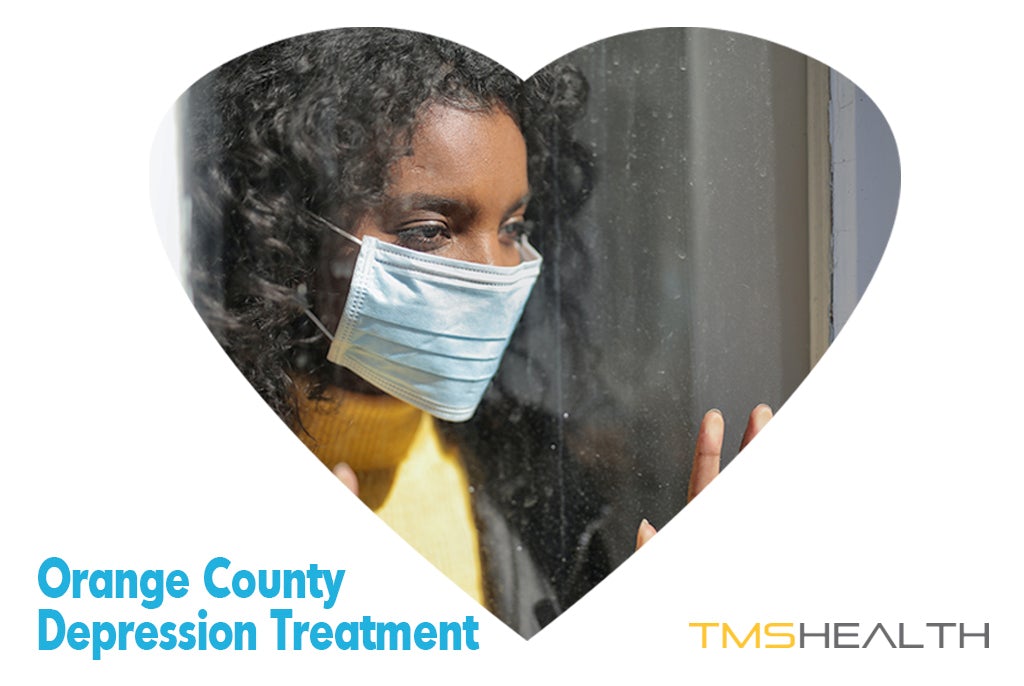 According to the World Health Organization (WHO), depression is a leading cause of global disability and disease burden. In the United States, major depressive disorder (MDD) affects about 17.3 million adults, or about 7.1% of the nation’s population aged 18 and above, in a given year, as per the 2017 survey of The National Institutes of Mental Health.

Though there are effective therapies for depression, first-line approaches such as antidepressants and psychotherapy do not work for everyone. About two-thirds of people with depression don’t respond to the first antidepressant trial at all, or experience only partial symptom relief.

While most patients are likely to get adequate relief from the sequential medication trial, about 15% will still fail to benefit. When patients fail to respond to at least two antidepressant trials despite optimal dosing and duration, they are said to have “treatment-resistant depression.”

For those who do not respond, it may take 1 to 2 years to determine whether the sequential treatment will help relieve the depressive symptoms or not. As a result, many stop antidepressant medications before they even get better.

For those who quit treatment before time, poor quality of life, impaired productivity, and absenteeism from work add insult to injury. For those who choose to continue treatment, the delay in recovery from MDD ramps up health care costs.

Does TMS Work for Treatment-Stubborn Depression?

For various decades, electroconvulsive therapy (aka ECT or “shock therapy”) has been considered the last resort for treatment-resistant depression. However, not all patients can tolerate this therapy, not to mention its negative effects on memory, are also a concern.

The advent of transcranial magnetic stimulation (TMS) has been a ray of hope for MDD that failed to improve with medications and psychotherapy. TMS can be used as a stand-alone treatment or as an add-on therapy for treating MDD.

The benefits of TMS for MDD are well-documented. That is why the U.S. Food and Drug Administration (FDA) approved TMS for treatment-resistant depression in 2008.

Since the FDA clearance of these devices in the United States, practitioners have been incorporating TMS into their clinical practice. Both federal and commercial health care insurers now cover rTMS therapy for patients with MDD in several states.

Mounting evidence shows that people with depression who have tried and failed to respond to medications experience a clinically meaningful response with TMS. Several studies have been showing the success and effectiveness of TMS in people with MDD.

One of the initial studies to explore the effects of TMS in real-world clinical practice was a multicenter observational study done on 257 patients with treatment-resistant depression. This study showed a statistically and clinically meaningful response (68% improved) and complete remission (45% recovered) following TMS in the affected patients. These patients got all the way through the 12-month follow-up period.

Harvard Medical also mentions about 50% to 60% of people with medication-refractory depression experiencing a clinically meaningful response with TMS.

Research reveals that TMS not only provides lasting relief in tough-to-treat depression but also improves the quality of life in these patients.

It is worth noticing that these outcomes, while promising, are not always durable. Like many other treatments for depression, some patients may still relapse after TMS. However, most patients report feeling better for several months after completing the first TMS course. About a third of patients will need booster rounds of TMS within a year to avoid relapse. Besides, research shows that a booster course of TMS is likely to benefit those who responded to a first course but then relapsed.

What Area of the Brain Does TMS Stimulate in Depression?

The region of the brain mostly targeted via TMS for depression is the left dorsolateral prefrontal cortex (DLPFC).

This is because the left DLPFC is the region particularly found to be underactive in depressed patients. This area is your brain’s major executive control center. It might also help to blunt the negative emotions generated by your brain’s fear hub known as the amygdala. The underactivity of the left DLPFC can, therefore trigger a cascade of negative emotional judgment, as noted in major depression.

The amygdalae on the two sides of your brain are, however, found to be hyperactive in people with depression. Thus, stimulating the left DLPFC via TMS can normalize its activity levels in depressed patients, while at the same time also calm the chattering amygdalae.

What are the Effects of High-vs Low-Frequency rTMS in Depression?

Researchers have also delved into the effects of varying frequencies of rTMS on depression.

In other words, high-frequency left-sided TMS would be more effective than the low-frequency right-sided TMS (LFR-TMS). Therefore, clinicians mostly use a left-sided, high-frequency protocol to achieve a definite antidepressant effect. However, a right-sided, low-frequency protocol is also found to be effective in depression. In fact, treatment with LFR-TMS may be a more appropriate initial approach in depression considering its safety, tolerability, and efficacy.

Sometimes, both high-frequency left-sided and low-frequency right-sided protocols are used to achieve optimal response to treatment.

What are the Various Forms of TMS Treatment Protocols for MDD?

Since the FDA-approval of TMS for treatment-refractory depression, various treatment protocols have been devised.

A typical course of TMS involves 20 to 30 sessions, generally administered in three to five sittings per week for four to six weeks. This protocol takes 30 to 40 minutes on an average.

A typical iTBS session consists of 3 pulses delivered at 50 Hz and repeated at 5 Hz, 2 seconds on and 8 seconds off, leading to a total of 600 pulses in 3 minutes. These pulses are spread out evenly over 6 weeks, therefore, allowing better control of depression.

In April 2020, Stanford researchers devised a new form of magnetic stimulation that alleviates depression in 90% of participants. They named this treatment as the Stanford Accelerated Intelligent Neuromodulation Therapy, or SAINT. This therapy entails delivering amplified — about 90,000 — magnetic pulses across 5 days (18,000 pulses/day), speeding up the pace of the treatment, especially in hospitalized individuals.

This therapy can be considered as a more rapid variant of the FDA-approved iTBS, in which 18,000 pulses are delivered over 6 weeks.

The benefits of TMS therapy for MDD are now well-recognized, with new studies pursuing to optimize parameters and devise more effective treatment protocols. It is a safe therapy that has proven to be effective for people with medication-resistant depression.